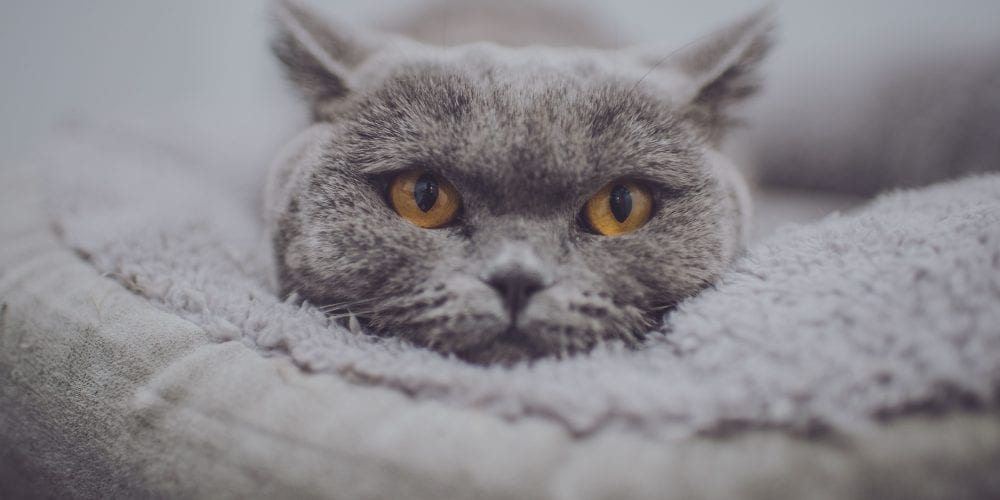 VETS have saved the life of a cat who suffered horrific injuries which they believe were caused when it was hit by a train.

Skye, a 16-month-old British shorthair, managed to make her way home scaling a six foot fence with her tail hanging off and half her front leg missing following her brush with death.

Owner, Debbie Hein who lives near a train track in Northwich, said she “couldn’t understand what had happened” when her pet returned home with such severe injuries – from which she has made a remarkable recovery.

Debbie said: “We got Skye last year, she’s very placid and laid back.

“She would walk up and along the garden fence but would always come back.

“One day, she didn’t return and my partner, Matt and I started to get worried.

“We left the back door open and stayed up until 4am when Matt decided to have one last check out of the window before he went to bed.

“That was when he heard a loud thud as she jumped up onto the fence but as she walked along, he could tell something wasn’t right.”

Matt noticed that Skye’s tail was severely damaged and her front paw was gone.

“She wasn’t covered in blood as if she’d been attacked or anything,” added mum-of-two, Debbie.

“We couldn’t understand what had happened.

“But we didn’t think too much about it at that point as all we were concerned about was getting her to the vets.”

Skye was stabilised and X-rayed at Willows Veterinary Hospital where vets decided to remove what remained of her leg and tail. The state-of-the-art animal hospital in Hartford operates a 24/7 emergency service.

Vet Lorna Patelaros, who carried out the amputation, initially suspected she had been injured by machinery.

But when she heard how close Skye’s owners live to a train track, she suggested that was possibly what the curious cat came into contact with. 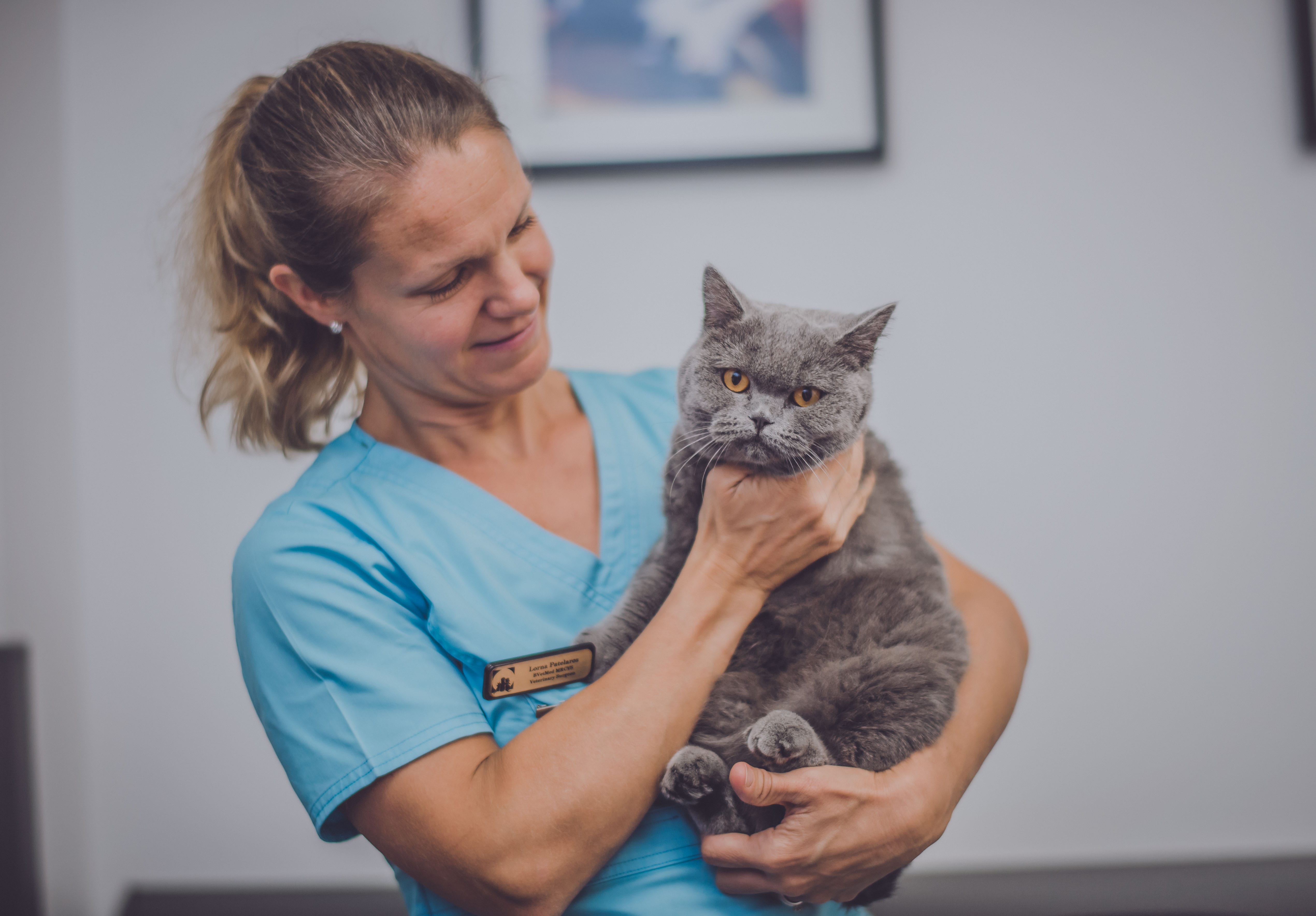 Lorna, a vet of 15 years said: “Skye was brought in as an emergency case in the early hours of the morning with injuries to her left front leg and tail.

“Her left leg was missing just above the elbow and we were concerned, due to the severity of the injury, that it was caused by some sort of machinery.

“We tend to see a lot of broken legs in animals involved in road accidents and most of them, we can put back together, but as half the leg was missing, there was nothing to mend and we questioned how this could’ve happened.

“It was a very unusual injury.

“The owner reported that her garden backs onto a train line and we think that may have been what caused it in some way.

“We will never know for sure but there is a reasonable possibility that Skye’s injuries were caused by contact with a train.”

The mum-of-two from Antrobus, who has worked for Willows Veterinary Group for 11 years, added: “We admitted Skye and stabilised her for shock and pain and also carried out X-rays to determine whether she had broken any other bones.

“We amputated her front leg at the shoulder joint and the tail, just above where it was fractured and kept her in for two days.

“We’ve been keeping an eye on her post operatively and Skye is coping brilliantly.

“She’s doing really well, jumping and getting about and seems perfectly happy.

“Cats do cope very well on three legs and with Skye being so young, it’s what we would expect.

“It’s good that we’ve got nurses and vets on hand here at the hospital offering 24 hour care so that animals are never on their own and we can give them our full attention when they are brought in in an emergency, like Skye.”

Debbie expressed her gratitude to Lorna and her colleagues for saving Skye’s life.

The 45-year-old said: “At first, we questioned how Skye could have survived being hit by a train but she’s so docile, we think she may have put her paw onto the track and as the train has gone over it, she’s turned to run and lost her tail.

“We have no idea how she managed to get home and climb over a six foot fence, but she did.

“To look at her now, it’s almost as if nothing ever happened. She struggles on uneven surfaces but other than that, she does everything any other cat would do.

“She is one very lucky cat and we are so thankful to the vets that she’s alive.”

Willows Veterinary Group has 25 small animal practices, a referral veterinary hospital, two equine centres and a seven-office farm practice, located across Cheshire, into North Wales, the Wirral and Staffordshire. It is accredited by The Royal College of Veterinary Surgeons.